The pandemic is a very strange, uncertain time for us all. People are losing their jobs, their homes, their lives. But there is a small twinkle of good news; the planet is having a chance to breathe, and wildlife is being restored.

This planet has been getting its teeth kicked in for along time and with the virus basically shutting down human activity around the world, signs that Mother Nature is resilient are being seen around the globe.

The sky is clearer in other parts of the industrialized world, and the reduction in pollution is incredible.

In New York early calculations have shown the level of carbon monoxide emissions in the area reducing by as much as 50%. 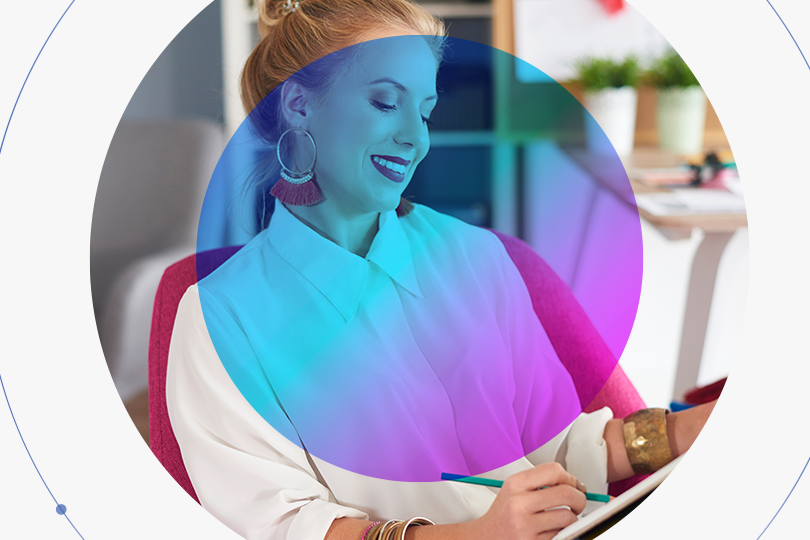 Venice has been hitting headlines over the past year due to the overwhelming amount of overtourism weighing down its tiny streets and canals. The canals have been coming back to life.

The CO2 that’s in the atmosphere eventually makes its way back into the oceans.

Less traffic and thus less burning of fuels is truly giving the air a break, and the differences are noticeable from satellites.

Many of the plants and animals can come back and will produce a healthier environment that will detonate positive changes.

Yes, we’re living in uncertain and very anxious times, but it’s nice to take a breather from the bad news, sometimes, and look at a tiny sliver of something good. 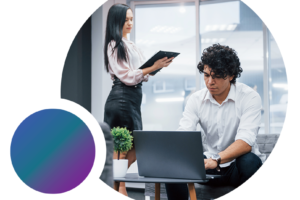 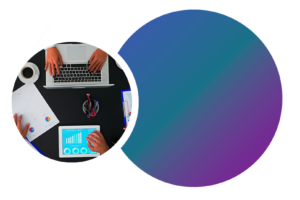 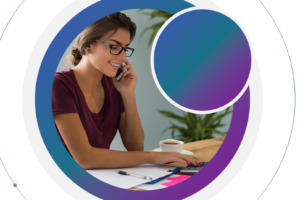 DOMESTIC VIOLENCE DURING QUARANTINE.
HR HELPING YOU MANAGE YOUR BUSINESS DURING THE PANDEMIC.